The executive summary should give an overview of the proposal that the company will be sending out to targeted individuals or businesses. That means the executive summary needs to be finished last, and should be short and succinct, however, attention grabbing at the same time.

Every company should include the goals that it wants to achieve through its overall public relations efforts, as well as the way that they are tied into the overall business goals of the company. Not only that, but companies should also include the reasons why they want to reach those goals, the benefits that they can get from reaching them, as well as the metrics that they will be using to measure the performance of each activity the company pursues in an attempt to achieve those goals and objectives.

In the section for the audience, companies need to discuss the target audience, more specifically, the segment of the target audience that is going to be targeted through the public relations campaign. It’s important for companies to be as detailed as possible in this section to specify the exact sort of people that the company should be targeting through its public relations efforts, including things like demographic and psychographic information, location, interests, likes, habits, pain points, and more. This is an incredibly important element to a public relations strategy, because it can define many of the other elements of the template as well.

Since most public relations efforts involve reaching out to journalists, reporters, and media outlets in general, directly, it’s important for companies to include a list of all the media outlets that a business should be targeting with his efforts. This section is also very important to an overall public relations campaign, because it will include relevant media outlets to the business, as well as any relevant media outlets for the target audience, which means any outlets that the audience prefers to follow. If a company is planning on reaching a brand new audience, or expanding its reach, this section is also important, because companies can add different types of outlets to the list, to target more people, and to target them more effectively.

The key messages segment of a public relations plan tends to be different, depending on what the company wants to achieve, as well as who it wants to target with the campaign. The key messages also tend to go hand-in-hand with the marketing campaigns and efforts that the company is executing, and pairing both of them together. Aside from the messages themselves, in the section companies should also include all of the strategies that they will be using, as well as any techniques or activities throughout the campaign to reach the desired goals. 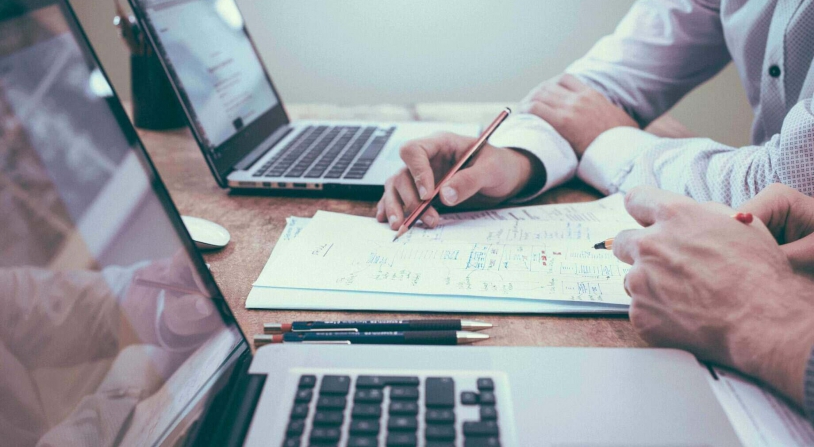 Although a public relations strategy can help companies define their goals and manage their public... 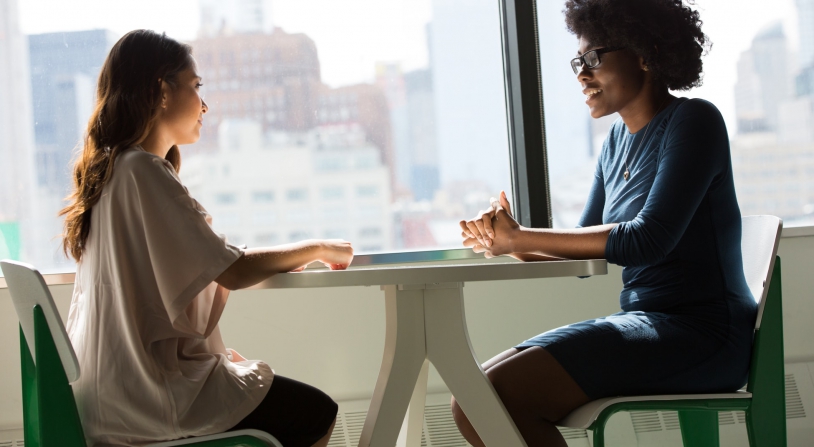 While plenty of companies see scheduling an interview with journalists as a positive thing for the...