Five Ways to Use Social Media PR During Disasters 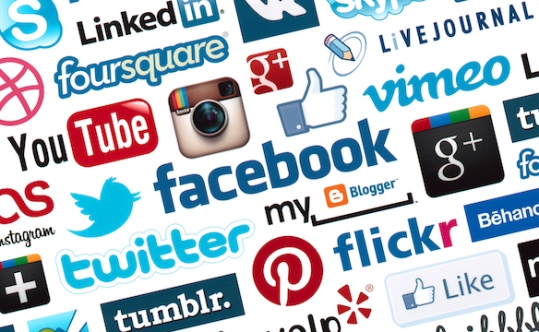 Though it is sad to say that this nation has been visited by more than its fair share of tragedy in the last year, both natural and man made, it is an amazing to see how, even in the toughest of times, a nation can come together to help heal from those wounds. We are not strangers to this. In the aftermath of 9/11 and Hurricane Katrina, Americans mobilized to volunteer their time, their money, and the sweat of their brow to help out however they could.

But with the growth of social media as a tool for volunteers to reach out and organize, those who wish to help now have an even more powerful ally as they try to fix whatever has broken among us. Ronn Torossian, CEO of 5W Public Relations firm, highlights five ways that social media is being used by disaster relief volunteers.

Use Social Media for Recruiting

In times of tragedy and strife, many people want to help but don’t always know where to go or what to do. With social media outlets like Facebook and Twitter, it is easier than ever to tell people where to go to sign up to help. Just because the Red Cross shelter is in downtown doesn’t mean that emergency service’s central is there. Here are five ways to use social media PR during disasters.

Use Social Media for Organizing

Rapid response is made much easier in an emergency, thanks to social media being able to tell large groups of people at a moment’s notice where they and their services are most needed. Need extra hands clearing rubble on
Third Ave., but most of the volunteers are on Fifth and Seventh? One tweet can bring in the support troops to lend a hand.

Use Social Media for Donating

It has never been easier to donate money and supplies to those in need after a tragedy. With social networking sites directing fundraising information, it is easy to share links to the Red Cross or local efforts on Facebook or Google+, ensuring money and supplies get where they need to go quickly.

Use Social Media for Finding Loved Ones

One of the hardest things to do during a crisis is get in contact with those lost in the fray. With social networking and resources like mobile charging stations for phones and other devices, it becomes easier to find family and friends after a disaster and make sure they are okay, or if not, find out where they are and what sort of help they may need.

Use Social Media for Getting News

As we saw with tragedies such as the Boston Marathon bombing, the news outlets are not always on top of the story. Often fighting a war between reporting what can’t be confirmed, and trying to be the first to report for ratings, sometimes the news itself is lost in the public relations shuffle. Often, information breaks on social media well before the news has a chance to report it.

At this point, social media PR tactics are necessary for volunteers in a disaster, and it benefits all parties involved. 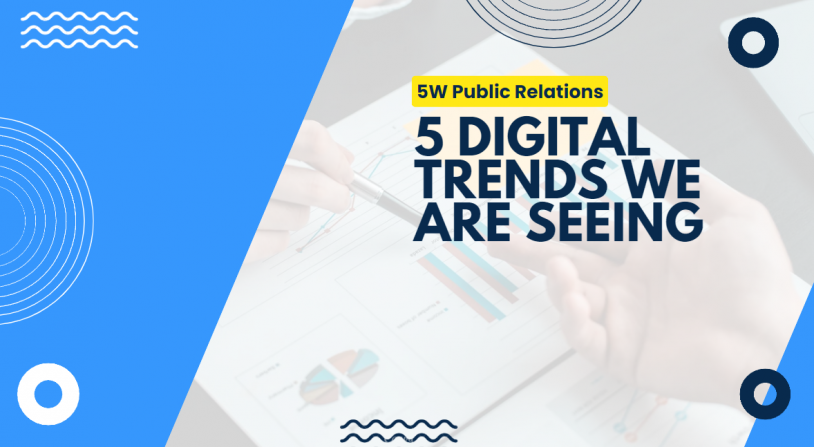 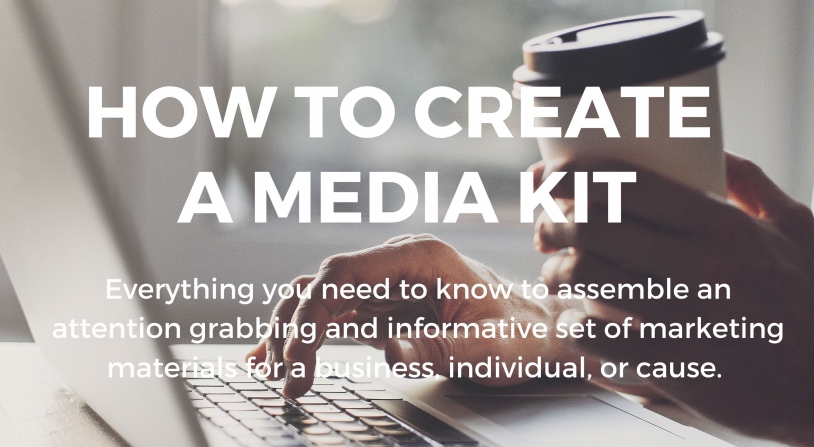