The cultural export known as K-pop has been streamed over 4.5 billion times on Spotify as of February 2020. With a massive reach such as this, they teach quite a few marketing strategies to willing learners. By adopting their best practices businesses can turn customer engagements into meaningful relationships. Given below are the strategies which ensure the viability of the bands.

The K-pop industry builds bands with the help of auditions. The applicants who are selected train for a certain amount of time until they are ready to debut as a band or as solo artists. In the time leading up to their debut, the managing company adopts various marketing strategies to promote them. They share content like rehearsal clips, behind-the-scenes videos and teaser photos to build excitement. Once the artist debuts on a music channel or a show, they have already created a fanbase and pre-promoted their brand. This shows that there is no reason to wait until a product launches to start promoting it.

Using a marketing strategy that can be adopted to gain visibility is to make the most out of content. The content K-pop uses on their social media channels is interactive. Their official fanclub memberships come with goodies, merchandise and access to special content. The frequent interaction between the fans and the artists keeps the fans engaged. Their acts are regularly featured on forums and apps like Reddit, Soompi and many others. This helps to build a positive reputation for any brand.

Have a Distinct Message

A consistent message distinguishes a successful marketing campaign from a failed one. If the message a brand tries to convey has not been defined clearly, it is unlikely that the target audience will get the message the brand wants them to hear. The message of a brand can be used effectively for social media posts, presentation scripts, ad slogans, press releases, so on and so forth. K-pop conveys clear messages of hope, self-love, and good vibes. These messages or themes consistently appear in lyrics and music videos of songs like Stay Gold, Sea and Answer, Love Myself, and others. It is critical to have a clear brand message as it highlights the essence of a business.

Building a Faithful Customer Base

The loyalty of fans is one of the unbreakable links of K-pop. The fans are dedicated to supporting their favorite artists to the extent that they assist organizations and plant trees in honor of their idols’ names. K-pop is a medium that brings fans and idols closer. The artists share their personal lives with their fans on social media. Then there are reality shows and constant vlogs to feed the fans’ hunger. English-language choruses encourage participation from non-Korean fans. When the audience feels empowered, they become loyal. A loyal audience or customer base is imperative for any business to reach prospects.

Utilize a Variety of Tools

The K-pop bands alone cannot sustain the value created. Other than concerts and participation in reality shows, they harness the power of mainstream and social media to increase their visibility. The artists often become brand ambassadors. For instance, Hwasa has participated in many collaborations with brands like Dior, Fendi, Miu Miu, Balmain and Burberry, among others. With the bands offering virtual reality services to fans, K-pop remained unaffected by the pandemic. Utilizing a variety of tools can help reach the target audience in a variety of cost-effective ways. It also helps to build brand loyalty. 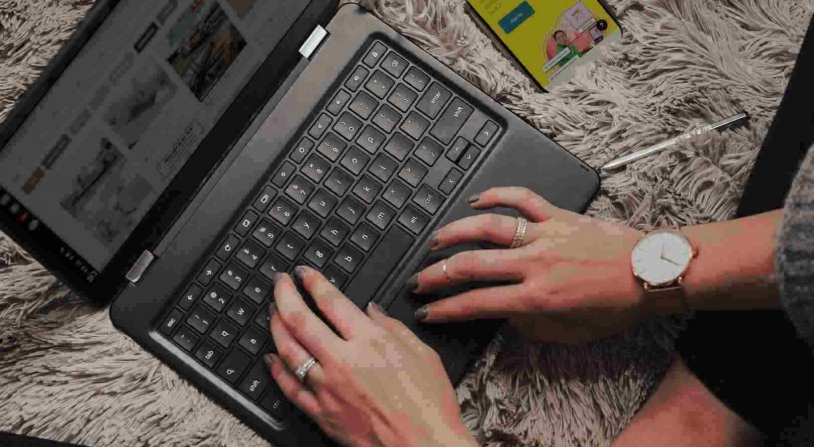 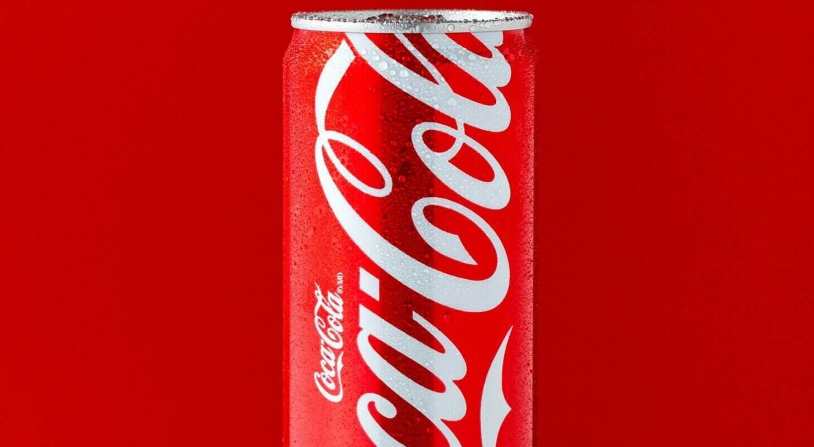 Branding With a Purpose

According to recent reports, two-thirds of the people in the workforce believe that it's important...