An effective promotional campaign can have a very long-lasting impact on a company’s public image and reputation, as long as the campaign is well planned.

However, the results of such campaigns can bring companies national media attention, improve sales, and improve the relationships that consumers have with them.

The first step in creating an effective promotional campaign is to set the overall goal that the business wants to achieve with that campaign.

The goal can be things such as increased sales for a specific product or service, reaching new consumers, or improving the relationship that a business has with its consumers.

Once the general campaign goal is defined, it’s time to break it down into actionable steps, such as identifying the specific product that can benefit from an increase in sales, or deciding which consumers the business wants to reach.

Once a company has defined its overall goal for a promotional campaign, and has broken it down into more manageable steps and expectations, it’s time to identify the potential limitations that come with the goal.

Those limitations could be a specific deadline that the goal needs to be achieved by or even a limited budget for the campaign.

By laying out all of the limitations a company’s campaign has, it becomes easier to create a more effective and focused promotional campaign and one that can achieve success no matter what obstacles it’s facing.

Another crucial element to setting a goal for a promotional campaign is understanding which metrics to keep track of in order to evaluate the performance of the overall campaign.

Those metrics largely depend on the overall goal that the company has defined in the beginning, as well as on other, smaller objectives it wants to reach with the campaign.

The metrics can be specific, such as increasing the company’s engagement on a specific social media platform to a certain percentage by a set date.

They can also be more general, and help the company understand the bigger picture and overall campaign performance. Such a metric could be the consumer sentiment and response to the campaign. Companies should keep track of what the public is saying in response to their promotional campaigns, and adjust all of their campaign’s strategies according to how the public responds.

The last step comes after a campaign is finished, but successful companies are constantly using this step in their promotional campaigns. That step is to take the information from the campaign’s performance and update the current campaign, or any future campaigns accordingly.

For instance, if a company’s promotional campaign mainly relies on paid ads that aren’t generating the desired results, the company can then change those ads according to what the potential consumers prefer to see from the business. 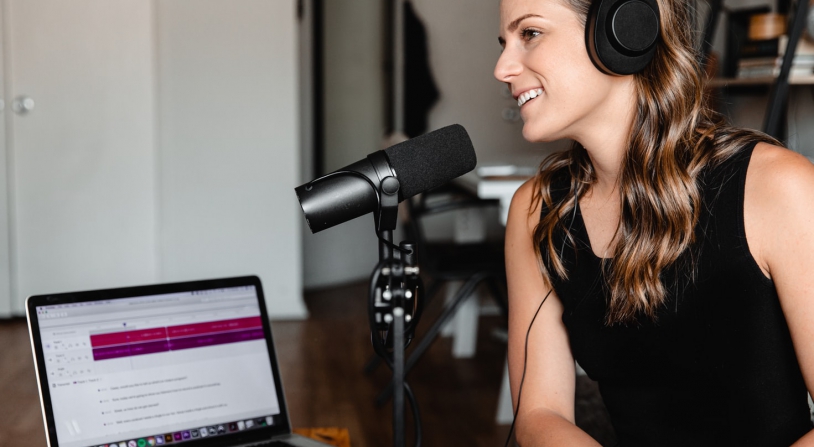 Creating content for podcasts takes time, but it is a worthy investment. Everybody has their own... 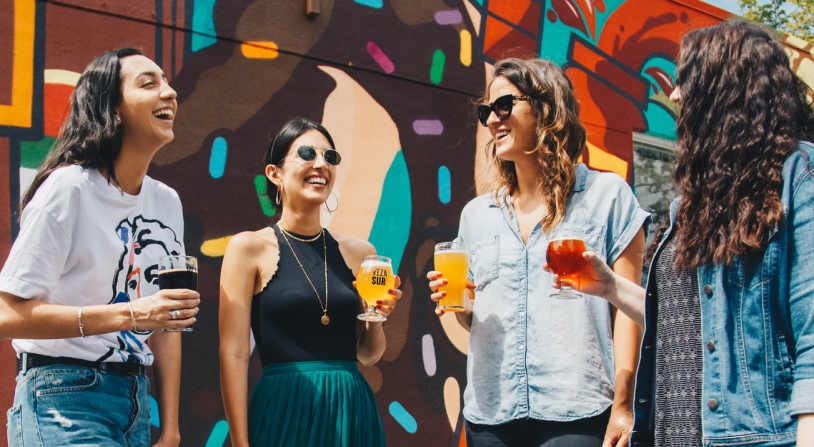 For a business to stand out to millennials it has to get their attention and keep it. The...