Cryptocurrency, bitcoin, and blockchain are hot buzzwords in the tech industry these days. Blockchain is a distributed ledger that allows users to make secure payments and store currency without the need for a bank or credit card company. It provides faster, cheaper, and more secure transactions than traditional banking systems.

Blockchain has been around for nine years and is most commonly associated with bitcoin. Its applications are currently being explored across industries, and public relations is no exception. PR professionals use blockchain technology to track media coverage, develop new data points for analysis, and better measure campaign results.

Blockchain technology can help PR professionals verify whether someone actually saw an ad or read an article about their business. It involves storing the content in “blocks” that can be accessed by anyone who wishes to view it.

This allows businesses to know exactly where their headlines appeared, how many people saw them, where they were placed on the webpage and what other content was running alongside them.

PR as an industry got its start around the same time that blockchain became known as the underlying technology behind Bitcoin. Since then, blockchain has evolved and become much more than just cryptocurrency; it has become a technology that will change how business is conducted with partners and customers.

While some companies may have a full marketing department with experts in both digital and traditional marketing at their disposal, others may have no marketing team at all. This is where public relations (PR) comes into play. PR can be used to reach target audiences in unique ways, especially when it comes to blockchain technology.

As blockchain technology continues to gain popularity across different industries, journalists are becoming overwhelmed by the number of pitches they get from companies in this space. Most of them don’t even understand what blockchain is all about, so they are unlikely to write about something they don’t understand.

This means that companies looking to reach out to journalists need to find creative ways to present their stories in a way that will capture the imagination of people. Blockchain is not something that is simply marketed like products and services.

With blockchain being a relatively new form of technology, it requires more than just marketing; it requires education and PR. Public relations is a crucial part of any business. It is one of the ways to control the perception of people about a brand. However, despite all the new technology, traditional media shouldn’t be ignored.

Traditional media still plays a huge role in shaping how people view a company and its products. In fact, research shows that people have more trust in news that they read in magazines and newspapers than in social media ads. It is therefore important for companies to maintain good relationships with journalists so that they are willing to write about them and help spread the word about their products. 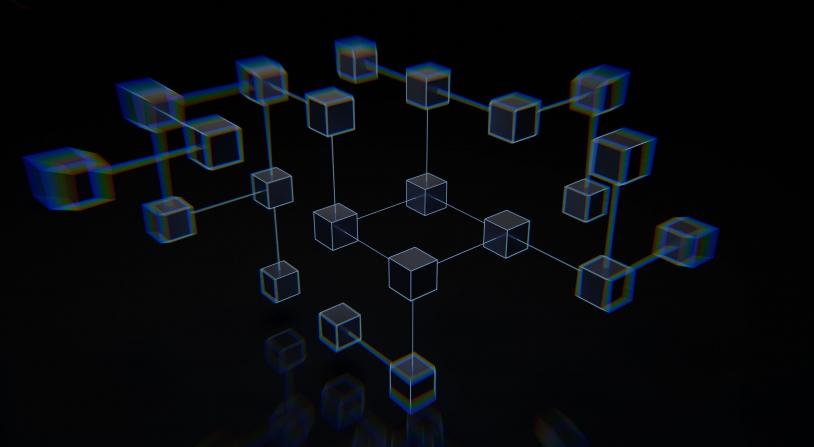 Cryptocurrency, bitcoin, and blockchain are hot buzzwords in the tech industry these days.... 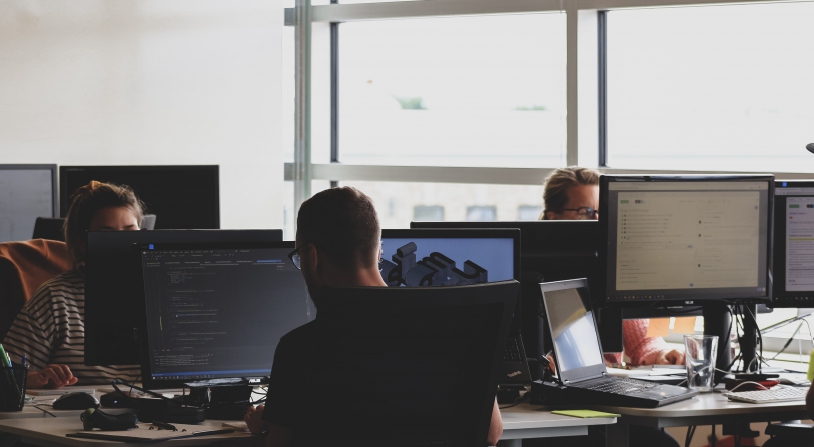 Threats these days are a lot more different compared to how they used to be in the past, and with...