Lysol Rushes out Response for a PR Win

It was a headline most people never thought they would read: a national disinfectant brand begging consumers not to inject or otherwise ingest their products. And yet, that’s exactly where the parent company of cleaning brands Lysol and Dettol found themselves after a strange moment in a presidential press conference, during which Donald Trump talked with medical advisors about UV light and disinfectant as options to kill COVID-19.

Given the nature of the exchange, the comments were framed and packaged in many different ways, leading to a wide variety of claims about the comments, some of which could have created PR challenges for disinfectant brands.

Fortunately, Lysol and Dettol’s PR teams were ready with clear communication, as well as follow up comments that took advantage of the situation. Announcing that they were responding to “recent speculation” while wisely not naming any names or pointing any fingers, the company, Reckitt Benckiser, said: “As a global leader in health and hygiene products, we must be clear that under no circumstance should our disinfectant products be administered into the human body (through injection, ingestion, or any other route) …”

The intentional lack of finger pointing was wise because any mention of anything political at all would have created distraction, taking the narrative away from the focus point, which was a company who didn’t ask for this spotlight, making the most of their opportunity.

The company also wisely allowed researchers to frame the greater socio-political context of this conversation: that scientists are testing the effect of disinfectants on virus-laden saliva in laboratories, and that these have been found – in lab conditions, not in the human body – to kill the virus very quickly. The clear takeaway being: that these disinfectants can quickly kill the virus on surfaces and in environments where consumers live and work and play. Thus, they do what they are meant to do. This is great news for Lysol and other brands, and, because they were ready for this, they took an unexpected opportunity and made the most of it.

Thrust into the spotlight, these brands were ready not only to state the obvious — do not drink or inject our products — but also to remind people that researchers have found these products to be very effective at doing the work they were designed to do. The method of earning this media may have been unusual, but the payoff is outstanding, because the brands were ready to pull the trigger on a response that allowed them to grab a piece of this narrative and insert their message into the cycle as it was happening.

That timing aspect is very important to the success of this PR response. People were just beginning to see social media reactions about the comments, when Lysol and Dettol were already mobilizing their response teams and getting their messages out. 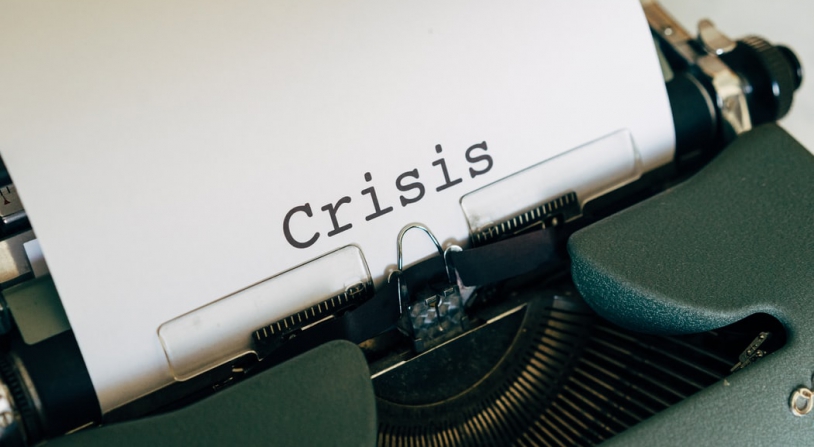 Recently, the social giant Facebook announced that it would start testing ads inside its virtual... 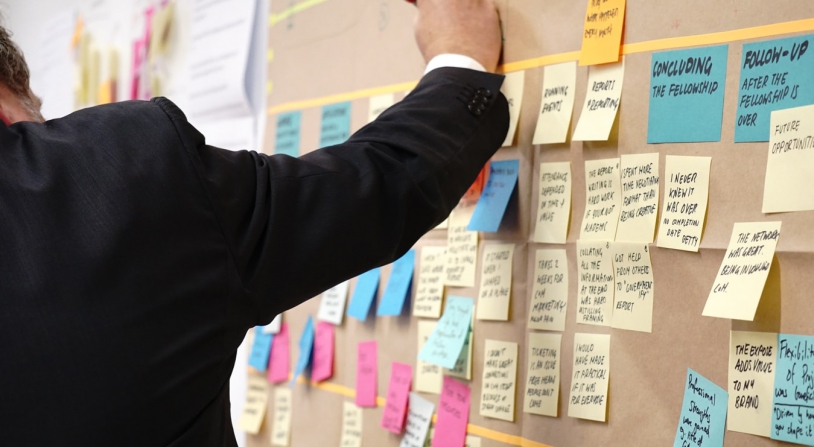 Creating an effective crisis management plan can be a hard task for any communication team. Not...