When a company starts investing and engaging with the target audience using a long-term public relations campaign, it can generate a lot of positive results and a great return on investment.

There are all kinds of benefits to establishing a company’s reputation, such as increasing brand visibility, supporting fundraising efforts, attracting talent, increasing employee and investor morale, reaching customers, and retaining them as well.

All that the business needs to do is create key messages that will show the target audience how they can benefit from investing in or purchasing from the company, and disseminate those key messages on the right platforms, communication channels, and outlets.

The property technology industry has been growing and evolving which means that companies trying to generate positive media coverage for their brands in the industry are facing an increasingly difficult task.

One of the biggest issues that most technology companies tend to have is continuously using jargon and technical language whenever they’re communicating with people both in and outside of their industries.

While communicating in jargon might be interesting and attract the attention of specific target audiences, it’s not always easy for other customers that aren’t too familiar with the industry and they can sometimes have a difficult time understanding what a business is saying if it uses that kind of language.

That means companies that want to gain a competitive advantage in the proptech industry should be looking for ways to simplify their communications in the language.

They can start by using simpler terms to communicate their efforts and solutions and how they can be beneficial to the target audience.

When a company is able to do that, it can generate a lot of positive exposure in relevant outlets, trade publications, and even columns in both local and international newspapers.

Most companies in the PropTech industry don’t successfully articulate which problems they are able to solve for their customers, who they are, and why their businesses are better compared to all of their competitors.

That means one of the most difficult things that companies in the industry have to do is make more succinct and clear messages for their target audiences.

To create and execute a strategic public relations campaign that’s going to generate a lot of positive media coverage and target customers, companies in the industry need to figure out a way to stay at the top of their consumers’ minds.

There are plenty of different ways that companies can achieve that, but one of the best ways to do that is through storytelling that’s going to be interesting and relatable to the target audience.

Only then can property technology companies start utilizing their tech jargon and slowly start introducing it to get the target audience more familiarized with the language.

A strong and effective public relations strategy in the Proptech industry has to go beyond simply sending out standard press releases to every outlet that might talk about the subject.

Instead, what companies need to do is focus on growing their reputation, and reaching their target audiences in an effective manner. The best way to go about doing that is by utilizing the right strategies for a public relations campaign.

Since most PR campaigns need to focus on long-term results, companies first need to start by defining which goals they want to achieve with their campaigns, which is one of the best ways to create a more effective and efficient campaign.

The second ones need to be SMART goals, which means they are going to be specific, measurable, attainable, relevant, and time-bound.

By defining all these parameters in terms of the goals that a company wants to achieve with a public relations campaign, businesses can achieve a lot more success with them.

This strategy ensures that all of the public relations efforts a company decides to pursue will be both targeted and measurable.

A great example of a SMART goal is, positioning the company as an authoritative thought leader and reaching the target audience through content over the next six months.

That is going to be the overarching goal of the public relations campaign, and then the business needs to assess the current state of the business to outline the specific objectives for that campaign. If a company doesn’t know where it’s starting from, it won’t be able to define where it wants to go.

Another essential element in effective public relations campaigns is defining the target audience of a business. It’s important for companies to define who their current, as well as potential customers are, and then segment the target audience into different groups that share similar characteristics.

This way, companies can develop key messages and stories that they want to tell about the business, as well as how they will be telling them, when, and on which communication channel.

All of these elements are incredibly important for a successful public relations campaign, which can build a company’s reputation, attract customers and generate leads. 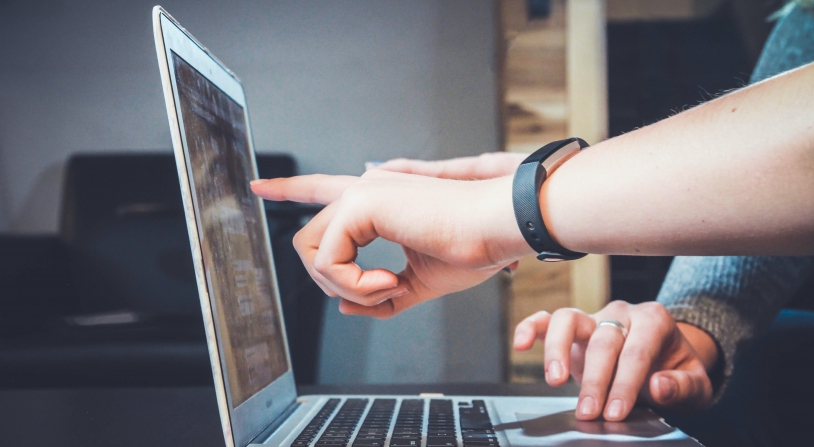 In the last couple of years, the tools and software in the advertising industry have been rapidly... 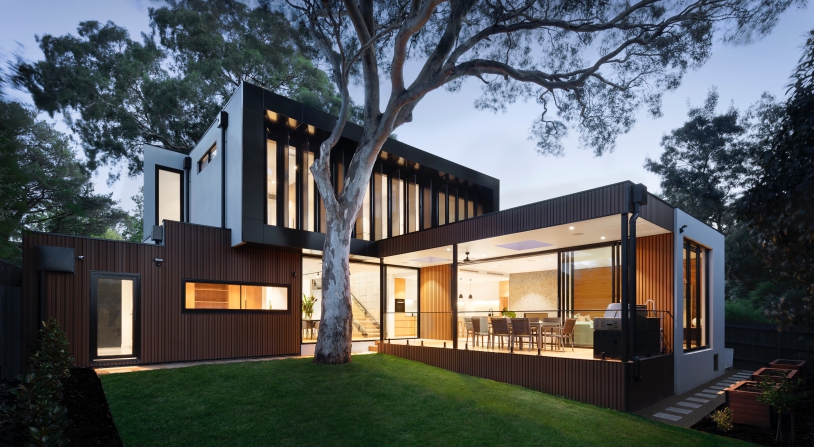 When a company starts investing and engaging with the target audience using a long-term public...