Most companies these days understand how important it is for them to promote themselves effectively to their target audiences. That’s why plenty of companies have started investing in influencer marketing campaigns as one of the most effective strategies for promotion these days. There are many different ways that companies can collaborate with social media influencers on promotional campaigns, however, there are a few differences in how direct-to-consumer (D2C) companies and business-to-business (B2B) companies promote their product launches.

To make the most out of an influencer marketing campaign for a product launch, business-to-business (B2B) companies should provide the influencers that they are going to be working with access to the solution as early as possible in the promotional journey. For example, by allowing influencers to have early access to the solution, the influencers can provide the company with their honest opinion and expertise on what the company is doing well, and what it needs to start improving. The company should be encouraging the influencers to share their feedback in a written review, such as a blog post, or a visually written post on social media platforms, like an Instagram post, or even a video on YouTube. Then, the company can use that positive review in some of its product/promotional efforts.

It’s normal for most people to want to know what they are going to get when they participate in anything, which means one of the most effective strategies for a B2B company promoting a brand new product is to create a competition of some sort, in collaboration with the influencer. This way, companies will easily get a lot more people involved in the promotional campaign for the product launch in exchange for a valuable prize, for whoever wins their competition. One of the easiest ways for a company in the industry to create competition in collaboration with a social media influencer is by getting the target audience to submit various photos of themselves, using the solution, to the influencer, and then have the influencer announce the winner of the contest.

By encouraging the followers and fans of the influencer to provide them and the company with photos of the solution being used, companies can also get an opportunity to further generate more user-generated content that they can use in promotional efforts in the future for the same solution. Not to mention, contests such as that tend to help people that are feeling on the fence about making a specific purchasing decision to make that decision more confidently. At the end of the day, with social media contests, everyone gets this some sort of benefit, including the people that simply enter the contest with a chance to win, but don’t end up winning, because the company will still value their participation by using the content that they’ve generated as part of their promotional efforts. 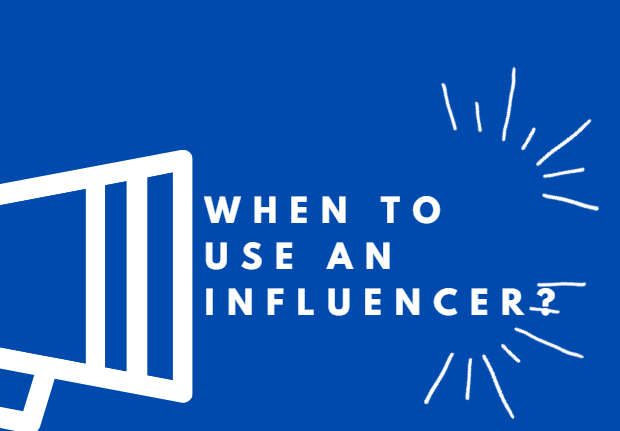 Influencer marketing may not be just a passing trend for hotels. Consumers enjoy the... 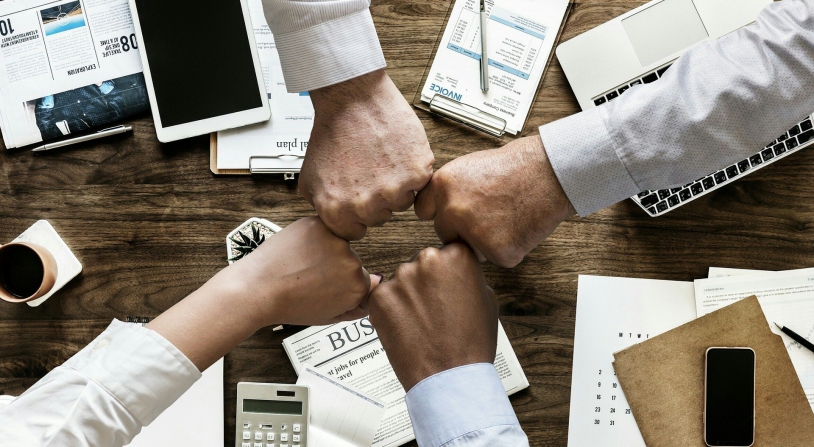 Most companies these days understand how important it is for them to promote themselves...