According to research, spending on podcast advertising increased by over 20% in the last year and is predicted to reach $1.6 billion this year. It’s estimated that about a third of all US citizens regularly listen to podcasts, so this is money well spent.

Some of the top ad spenders on podcasts include Amazon, Comcast, Capital One, and State Farm, who are all looking to insert 30 to 60-second clips in various types of podcasts.

Audiences of podcasts are highly engaged, which allows companies to promote general brand messages as well as contextual advertising in the podcast space. According to surveys, nearly 80% of all consumers who regularly listen to podcasts don’t mind hearing ads, and over half actually consider making a purchase after hearing an ad.

Generally, whenever a brand plans to include podcast advertising in their promotional campaigns, they know they’re going to reach their target audience, regardless of how niche that audience is. This is simply because of the scale of the audience, and podcasts’ efficiency at targeting consumers.

Podcast hosts generally hold a lot of influence over their listeners, as over 40% of surveyed podcast listeners agree that they tend to use the products or services they hear about on their favorite shows.

The most popular ad formats in podcasts these days are either live reads or “baked-in” ads. However, it’s important to select the right hosts and shows when looking to invest in podcast ad campaigns.

Third-party endorsements have a great impact on a company’s reviews and ratings, which makes them very valuable for both companies and their consumers. Audiences that listen to podcasts tend to put a lot of trust into the hosts they’re listening to on a daily or weekly basis.

Nearly half of all consumers that regularly listen to podcasts have reported that they pay a lot more attention to the ads they hear on podcasts compared to ads on other channels. That’s why podcast ads have the highest rates of audience recall compared to every other channel, including TV and social media. This increase in audience ad recall can easily translate into more conversions for many companies that invest in podcast ad campaigns.

As with most promotional efforts, companies first have to research the audience they intend to target with podcast ad campaigns. To do that, they have to start by choosing the top interests of the audience, and then find any podcasts that align with those interests. Once the target audience has been defined for the campaign, it’s time to clearly define the objectives of the promotional efforts.

If a company wants to drive brand awareness with its podcast ad campaign, it’s best to work directly with the hosts of the podcasts, as they’ll be able to integrate their own personal stories on why they chose the company’s brand into their show.

On the other hand, if a business strictly wants to drive conversions from a campaign, it’s best to simply include a vanity URL or a discount code alongside the podcast to ensure a frictionless purchasing experience for consumers. 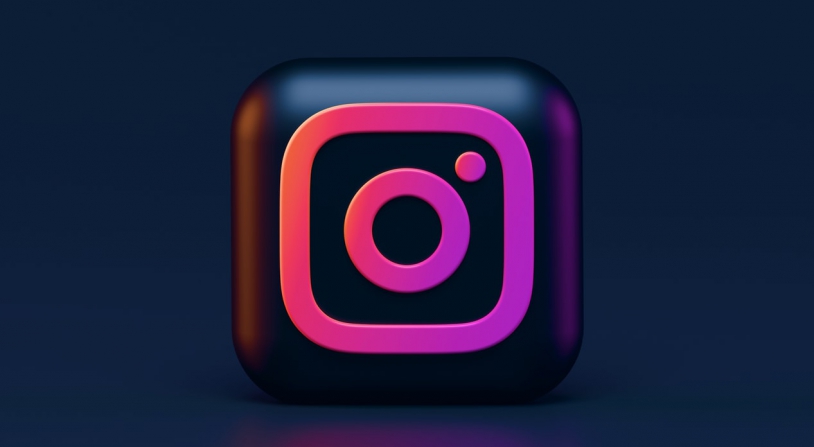 There are a number of different strategies that are constantly being developed and used to improve... 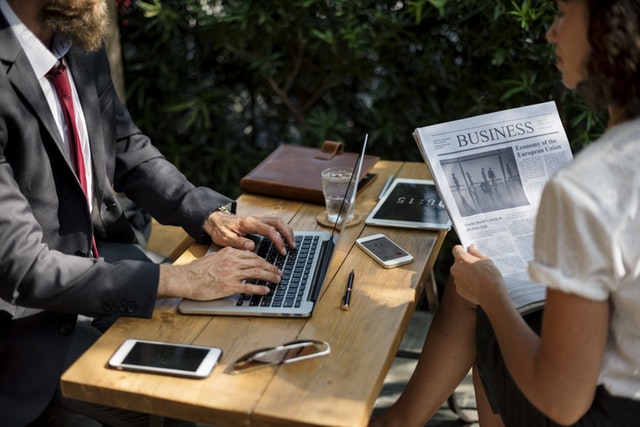